Chennai - the Capital of  Tamilnadu.

Chennai, formerly known as Madras, is located on the Coromandel Coast of the Bay of Bengal and is one of the biggest cultural, economic and educational centres in Southern India. 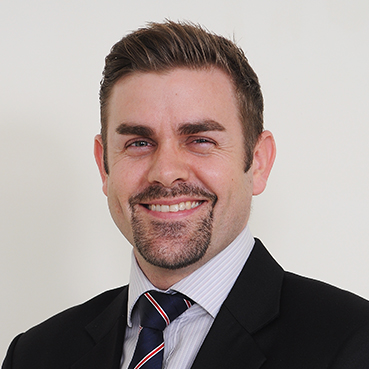 This vibrant metropolis serves as a gateway to the culture of southern India. The city of Chennai has also been endowed with a rich heritage of art and culture. Carnatic Music and Bharatanatyam are two of the best and biggest cultural exports of Chennai.

Tamil is one of the longest-surviving classical languages in the world, The earliest period of Tamil literature, sangam literature, is dated from ca. 300 BC - AD 300.

Chennai is nicknamed "The Detroit of India", with more than one-third of India's automobile industry being based in the city.

Chennai is home to temples, beaches and centres of historical and cultural significance, including the UNESCO Heritage site Mahabalipuram.

Marina beach runs for 6 km (3.7 mi) and is the second longest urban beach in the world.

Chennai has a tropical wet and dry climate, about 75,000 birds migrate to Chennai every year.

The oldest buildings in the city date from the 7th and 8th centuries CE, which include the Kapaleeshwarar Temple in Mylapore and the Parthasarathy temple in Triplicane.

In 2015 Chennai was named the "hottest" city (worth visiting and worth living in long term) by the BBC, citing the mixture of both modern and traditional values.

SMR Chennai began operations in 2002 and has state of art Glass Line, Assembly, and Paintshop facilities. SMR Chennai employs roughly 700 people, and is one of the largest manufacturers of rearview mirrors for passenger cars in southern India.

The “Gurukulam” training facility accommodates all required training needs for new employees joining the in SMR family. The company has won many awards from various customers for Quality, Delivery, Cost, Development & Support.

SMR Chennai is a place where everyone gets an opportunity to learn & grow along with the company. In SMR Chennai safety is our first priority.